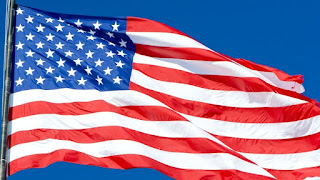 we have several conflicts in dance, we only list a few:

a) The current conflict in the Region of Armenia and Azerbaijan that indirectly involves from the Russian Federation to Turkey and that would have to look for ways of agreements and pacification.

c) The no less important situation of the central and peripheral economies that will imply future conflicts in the making.

d) The race even if it is not expressed unleashed by the Vaccine against COVID 19 that will imply a bid of interests where it should be clear that the Health of the global population is above all.

e) The advance and progress of the protests at the international level from Europe to Latin America that challenge the political leaders, with an Agenda of discomforts ranging from Confinement and the state of surveillance that many populations no longer accept until they put in check where it will point to a possible new distribution of the economy and wealth worldwide. 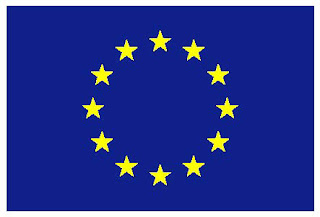