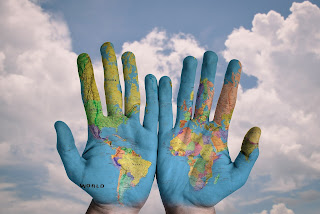 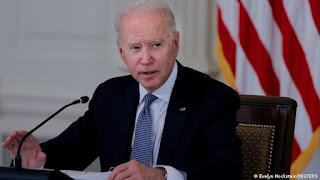 The current global indices lead us to analyze several points to take into account:

1 - The Afghanistan issue remains paramount, considering the handling of this issue by the Biden administration. A real disaster. The Taliban are making their power felt and obviously no one rules out fertile ground in the differences of the Islamic world to raise global jihad in other nearby or not so close territories. The security technology left behind by the Americans is now used by the Taliban to liquidate their opponents and enforce the rigor of Sharia. The rigor of Sharia, directed especially against opponents, the liberal customs of women, and for all those who talk about gender diversity with respect to sexuality and everything that violates religious law

2. The Middle East issues remain open and also involve the issues of Syria and Iraq and the unfinished conflicts in that region also under the jihadist threat. Now fueled by the triumph of the Taliban, the advance of the Islamic State in some regions and the presence of Khorasan, there is already talk of the return of an enhanced global jihad

3. Trade disputes between the United States and Beijing highlight Beijing's advancement in the so-called Six G.

4. Latin America is not calmer if you observe the events in Brazil, Chile or Argentina, with electoral processes and economic issues not very auspicious, mainly in the latter country, the lack of transparency seems to be a mark here without mentioning the constant corruption. A sharp increase in social unrest